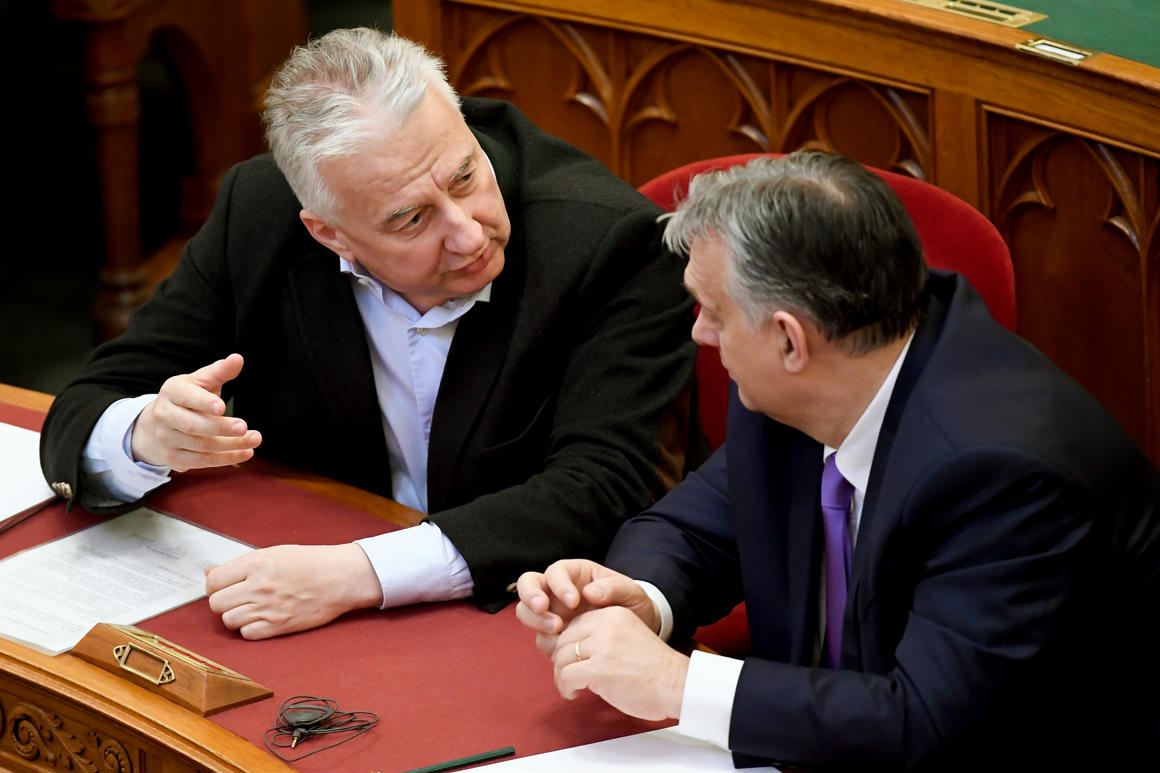 New extraordinary powers could be granted to the government after it suspends the Authorization Act on June 20. This and other important stories from the week. 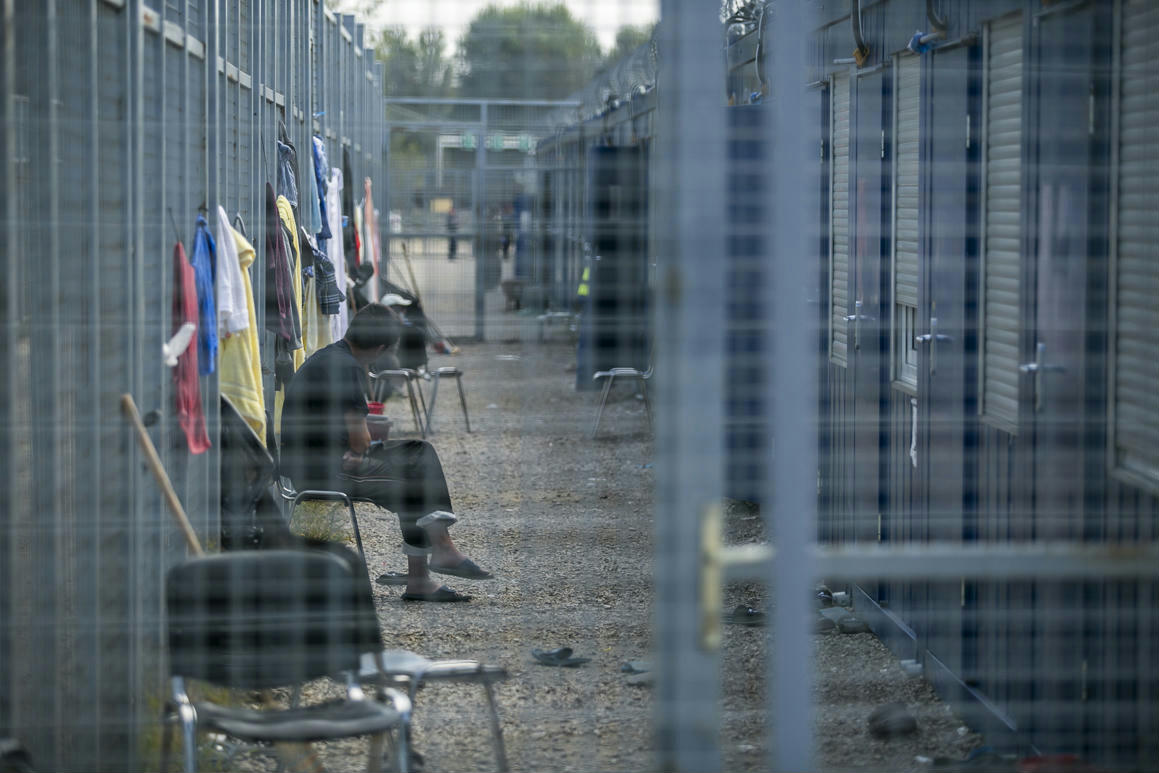 Some 280 asylum seekers were taken from the southern border to reception centers after the European Court of Justice ruled their detention was illegal. This and other important stories from this week. 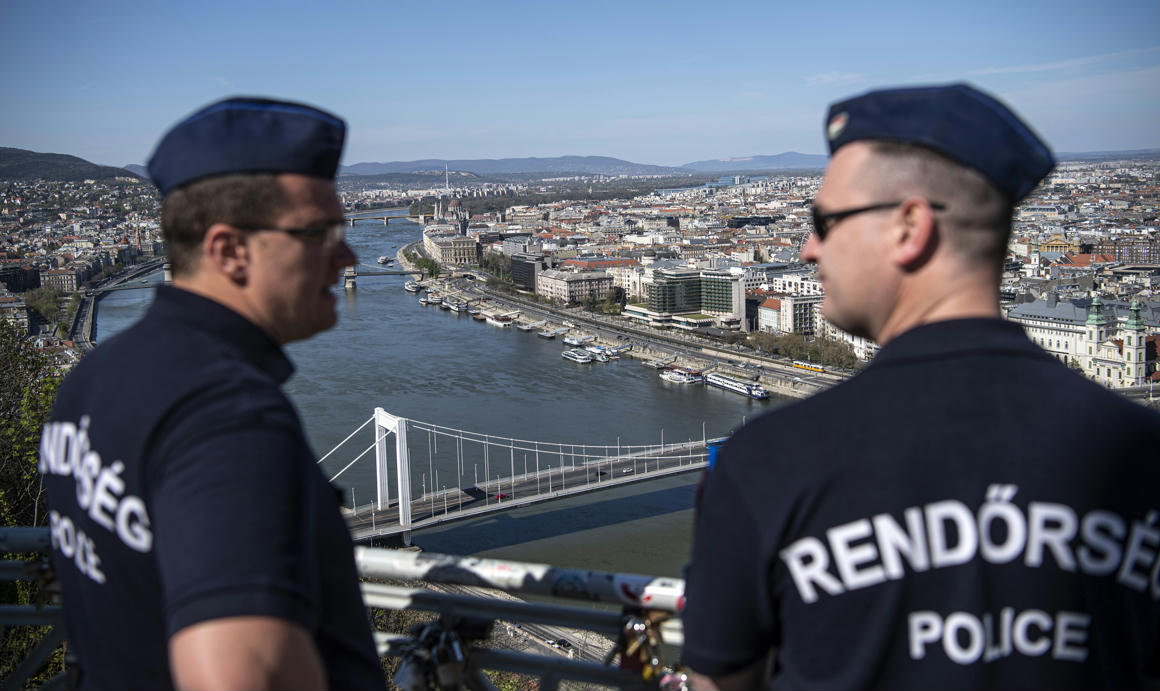 The man's phone and laptop were confiscated after he shared a post by a member of Parliament. Also this week, new Special Economic Zones could come to Hungary, and the EP debates the emergency powers law. 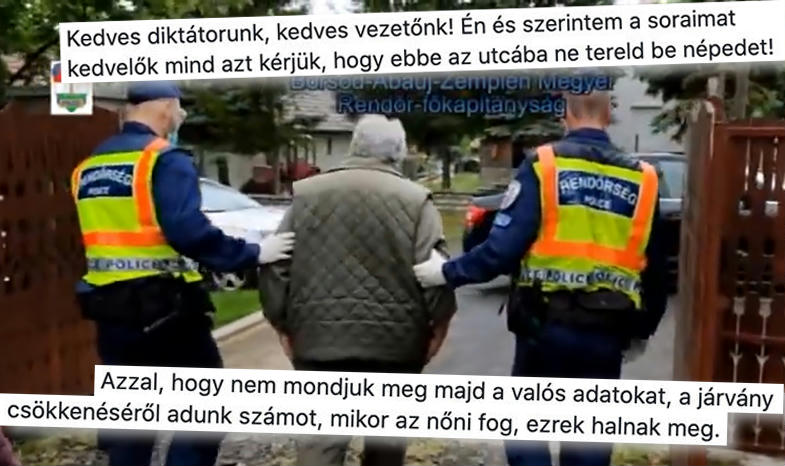 The 64-year-old man made a post criticizing the government's decision to lift curfew restrictions the day after the peak of the pandemic. Then the police showed up. 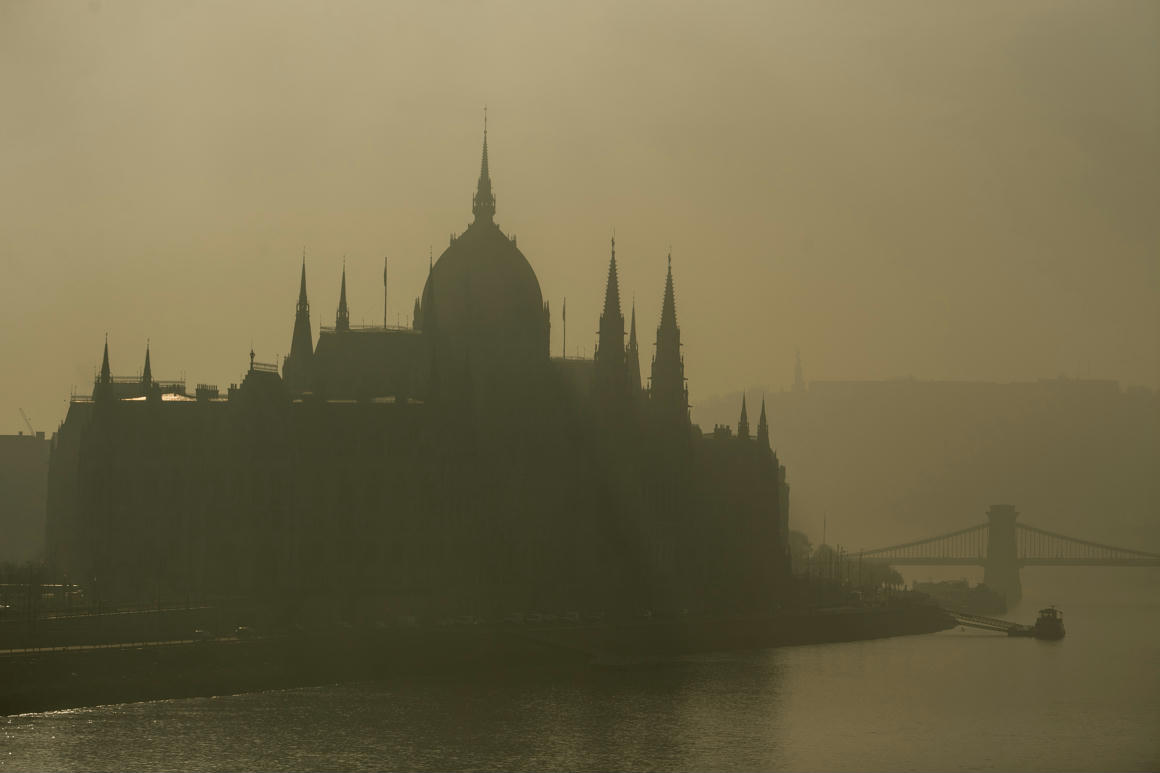 Hungary dropped two categories in six years, leaving the group of democracies entirely. Also this week: the EC predicts a 7% drop in GDP in 2020, and Parliament rejects the Istanbul Convention on violence against women. 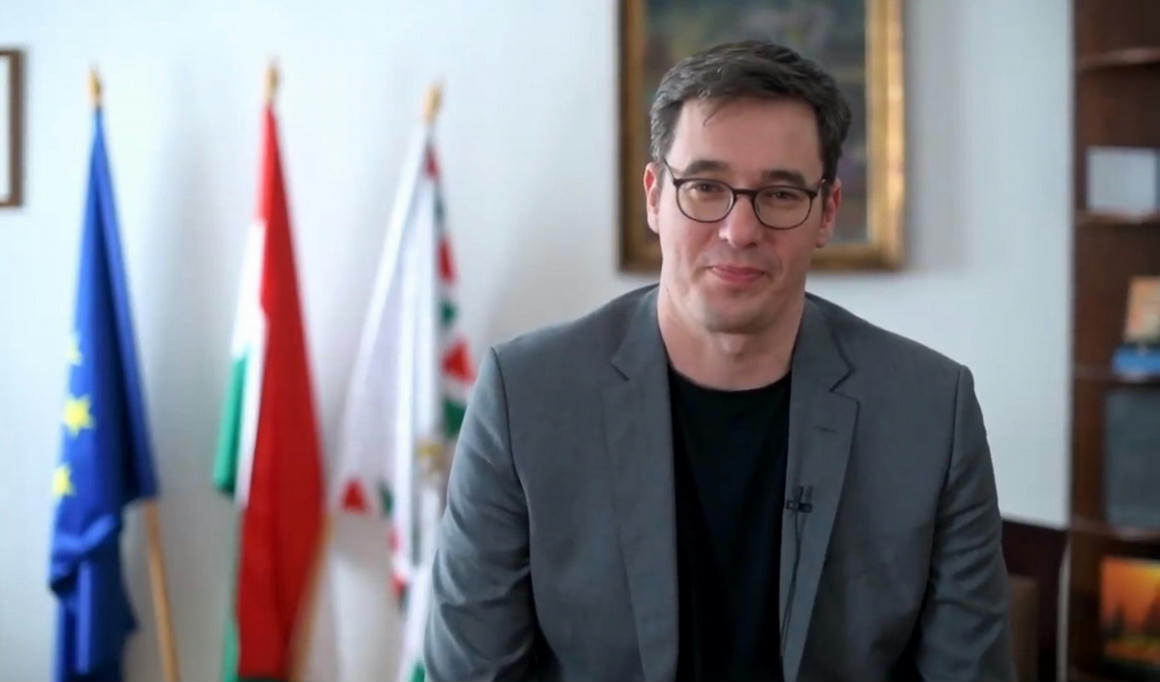 Budapest has created its own emergency task force, and claims the government refuses to coordinate pandemic response and has not provided adequate tests or protective equipment. This and other important stories from this week. 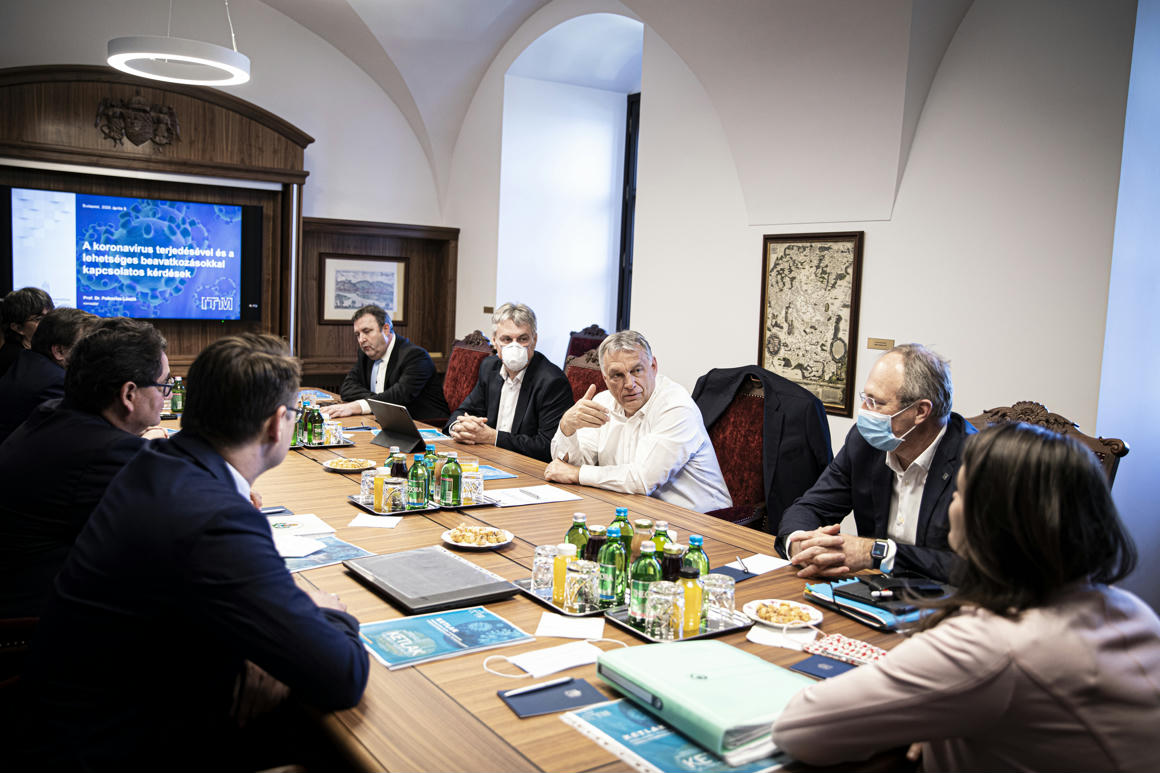 Government officials expect new coronavirus cases to flatten out within two weeks, raising questions about the need for radical steps to vacate hospital beds. This and more important stories from this week. 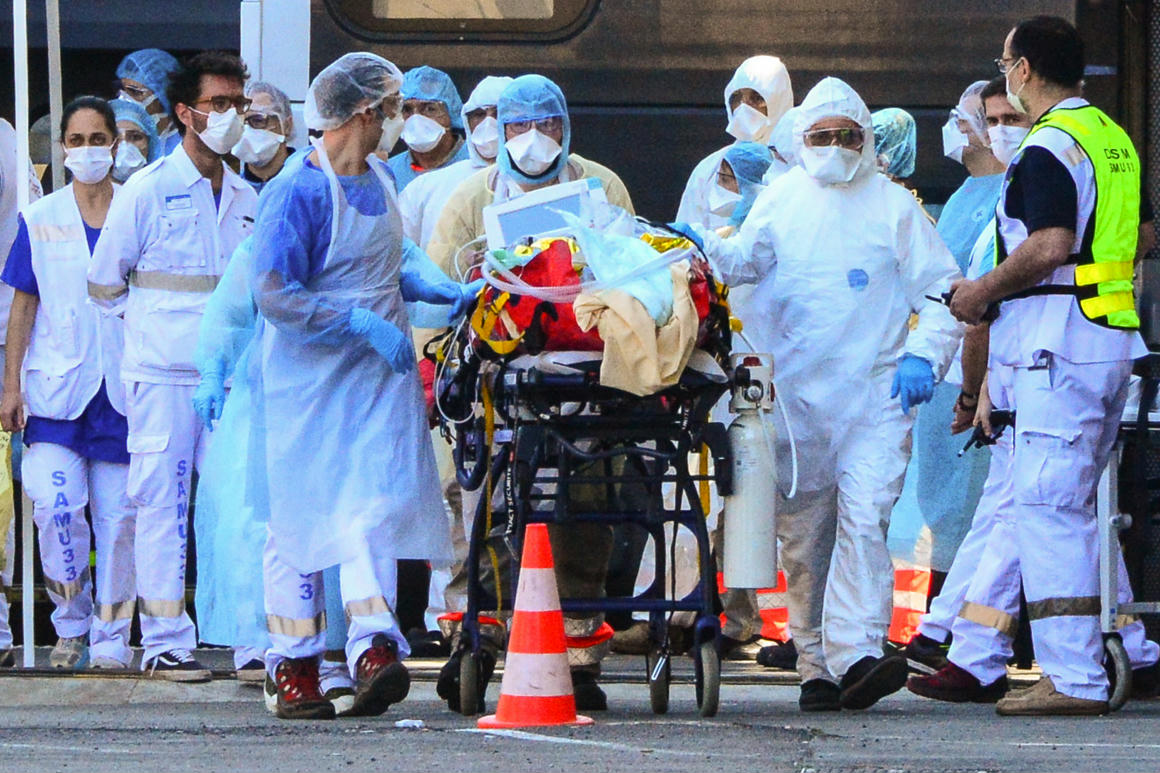 Hospitals were given eight days to vacate 36,000 beds countrywide, forcing them to disrupt treatment of chronically ill patients. This and other important stories from the week. 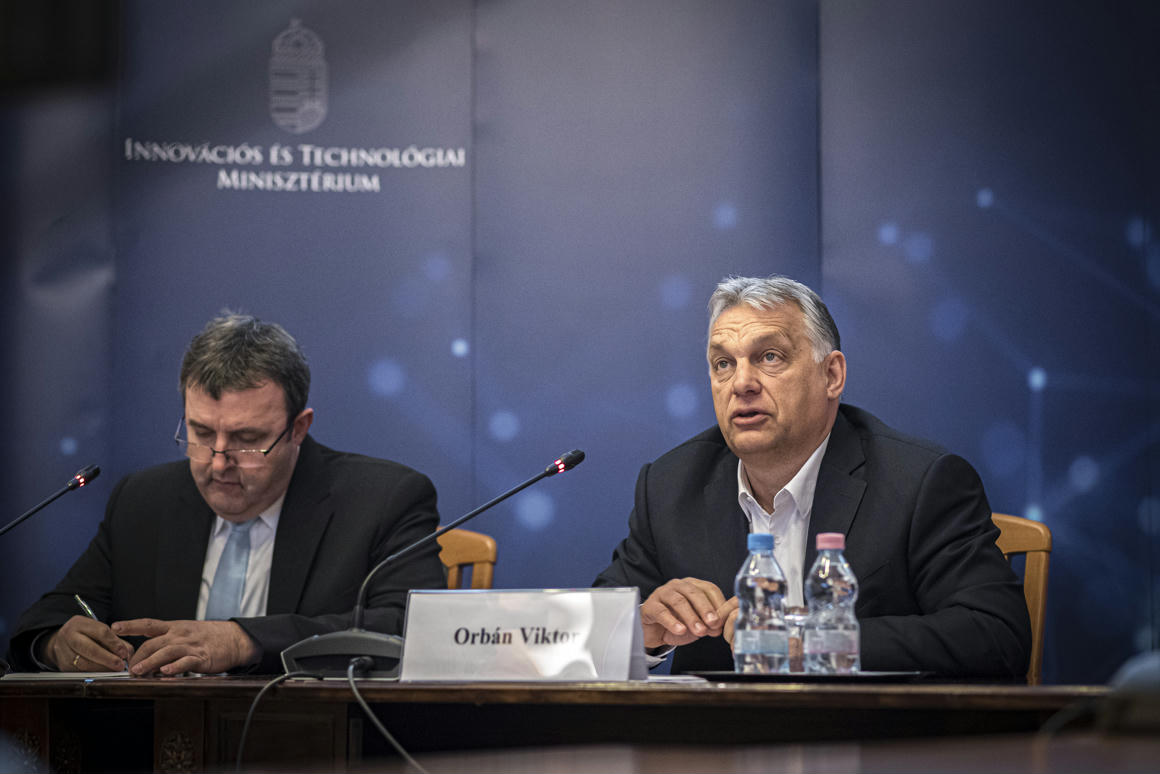 A new coronavirus defense fund will strip parties and municipalities of funding, and a stimulus package will leave self-employed and unemployed people without relief. 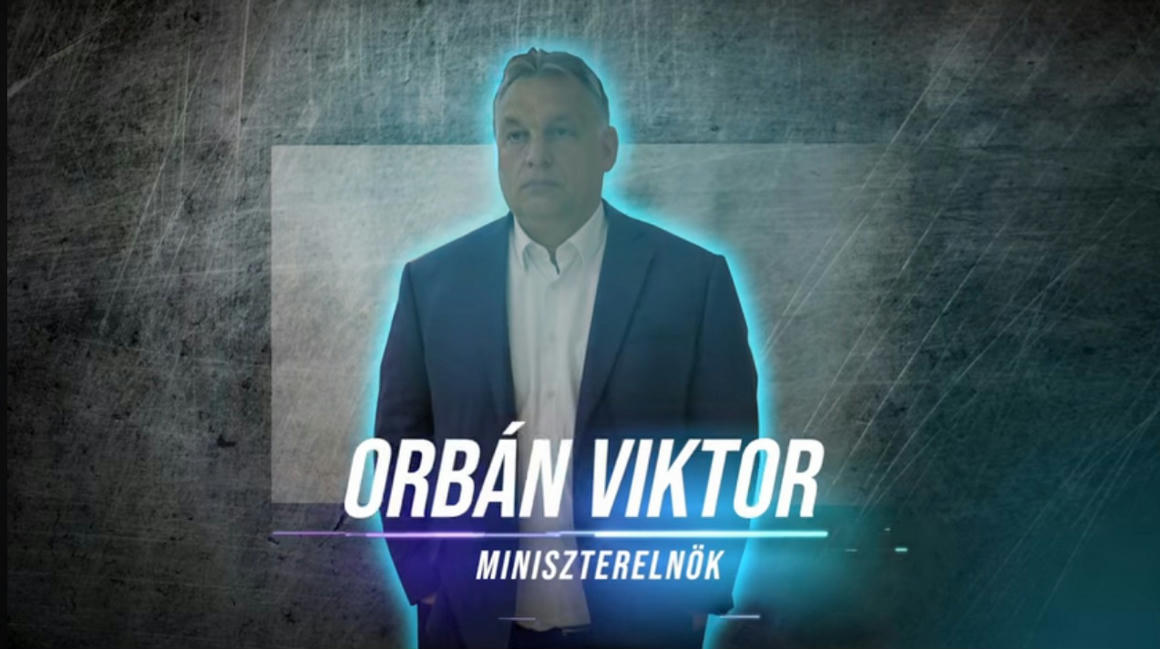 Viktor Orbán was at first reluctant to allow the coronavirus to interrupt his political plans, until he learned how to use the crisis to his advantage. 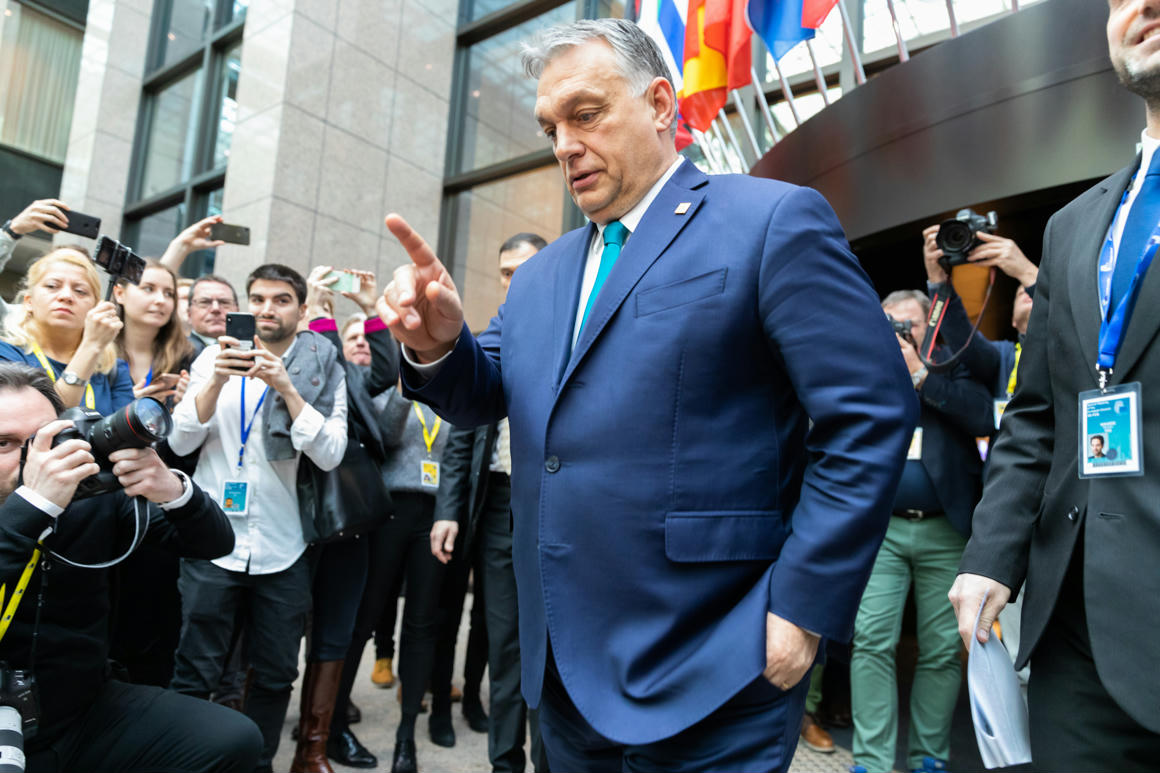 The passage of the emergency powers law, and the introduction of an omnibus draft bill that would give the government even more control over public life, caused chaos as Fidesz opponents in Hungary and abroad scambled to find a response. 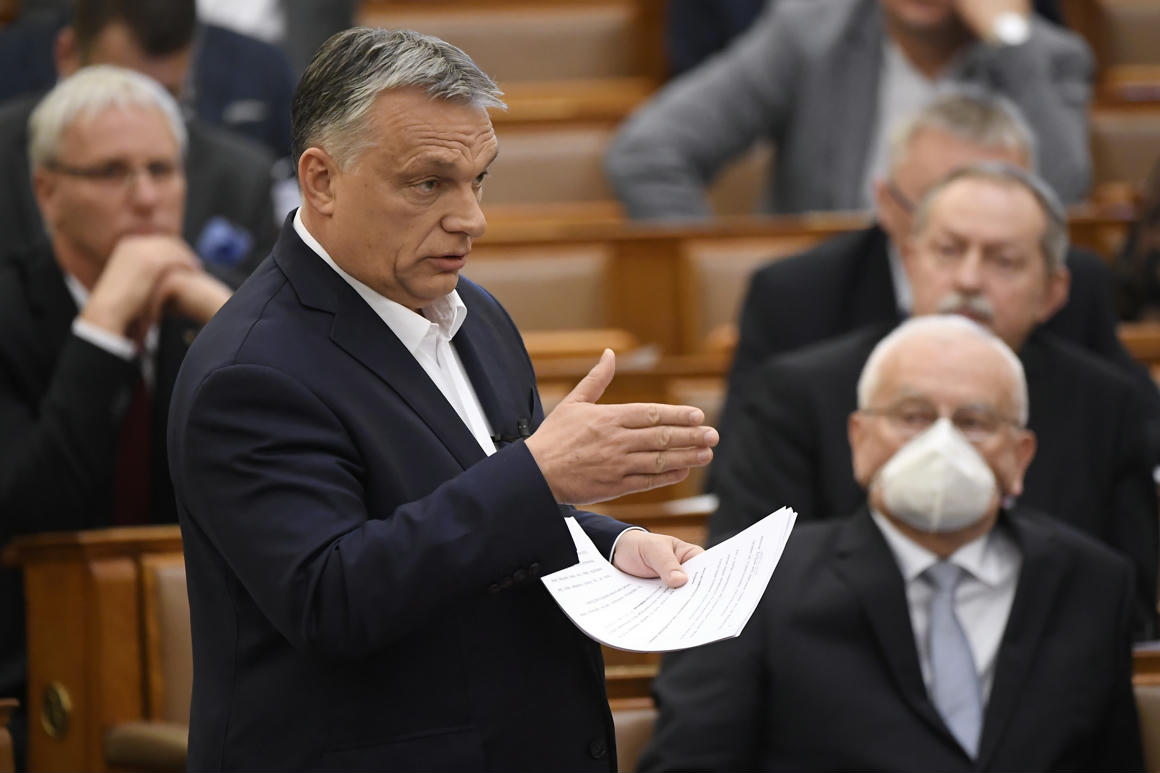 The law, which is expected to pass on Tuesday, would subvert parliamentary democracy and could have serious consequences for independent media. 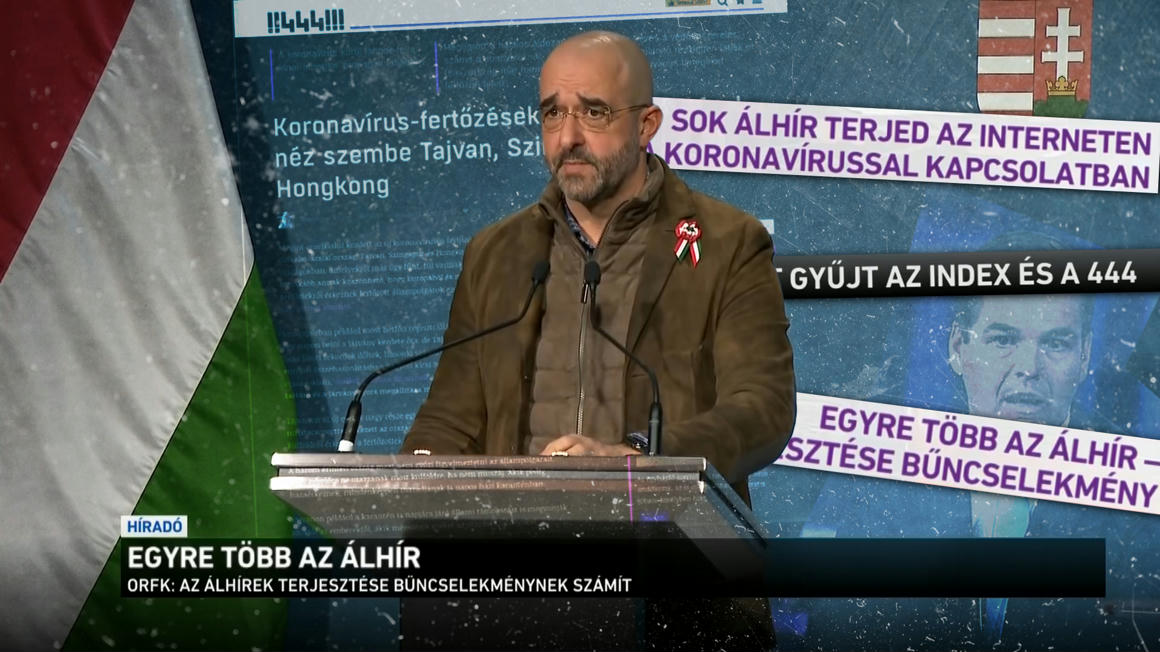 We report on the facts, which we always thoroughly verify. 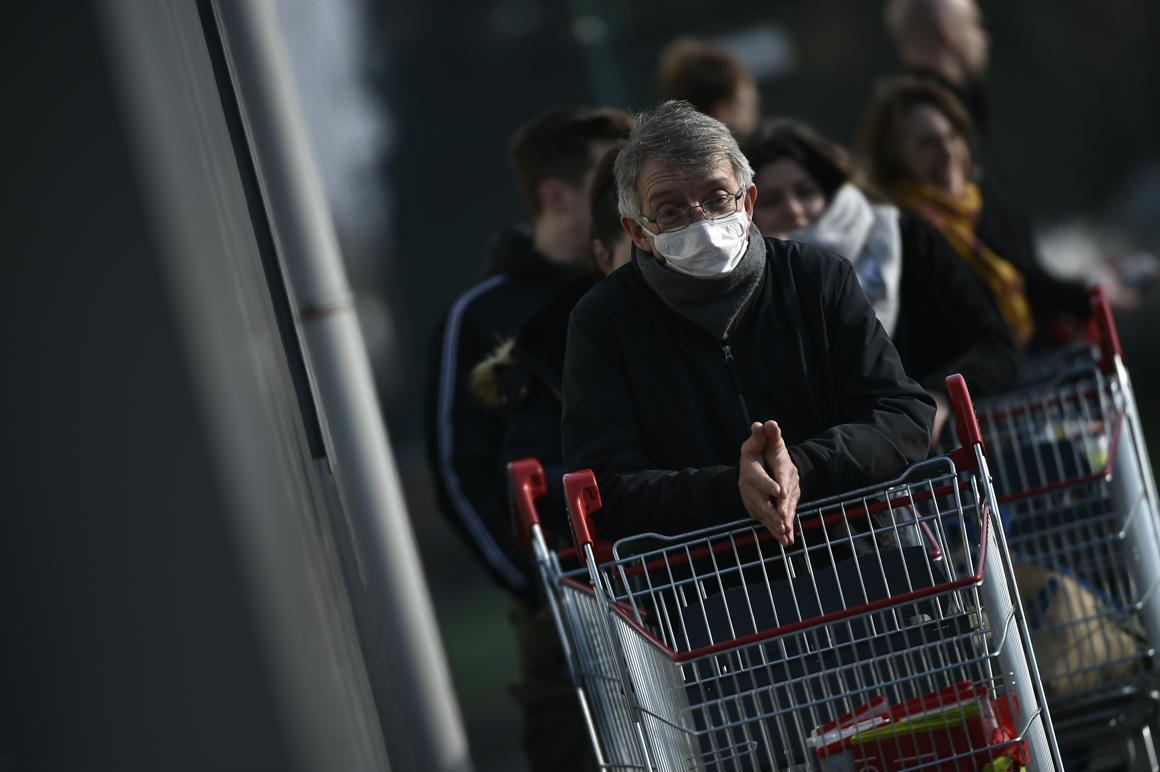 The Minister of Defence announced military task forces will monitor and coordinate the operations of 140 companies, and said soldiers would be on the streets beginning Friday morning. 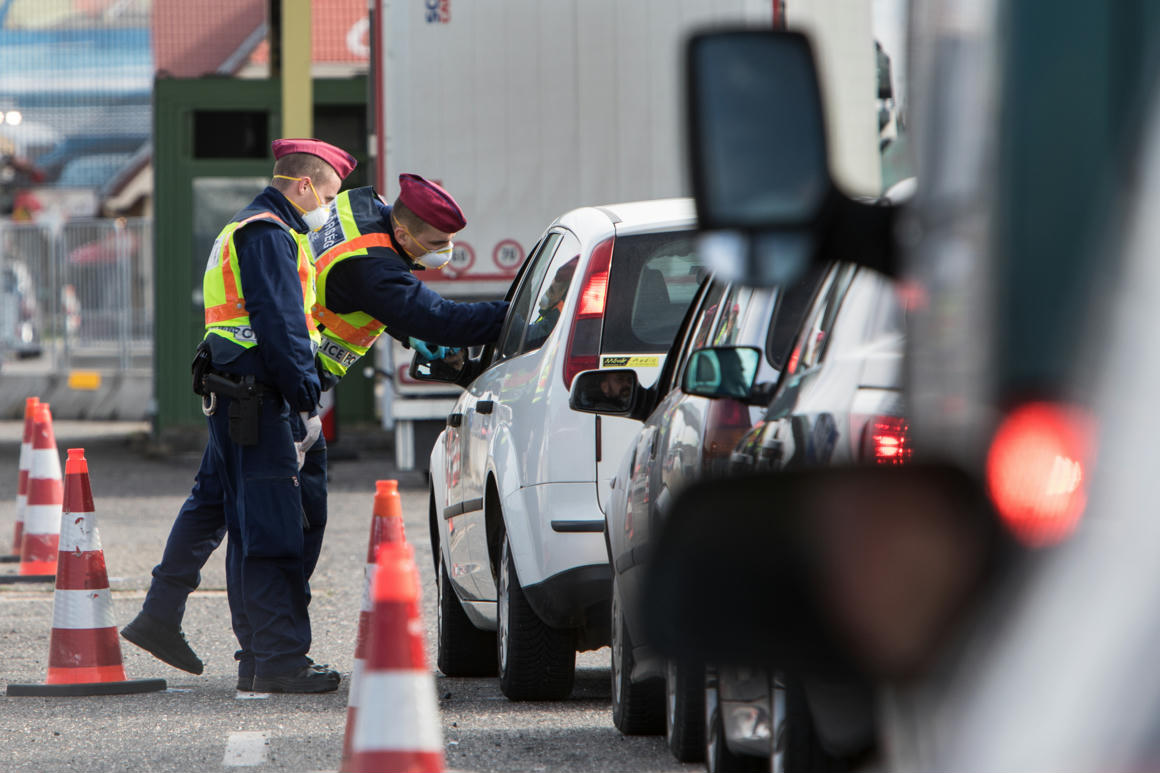 Only pharmacies and grocery stores may keep normal opening hours as Hungary takes further steps to limit the spread of coronavirus. 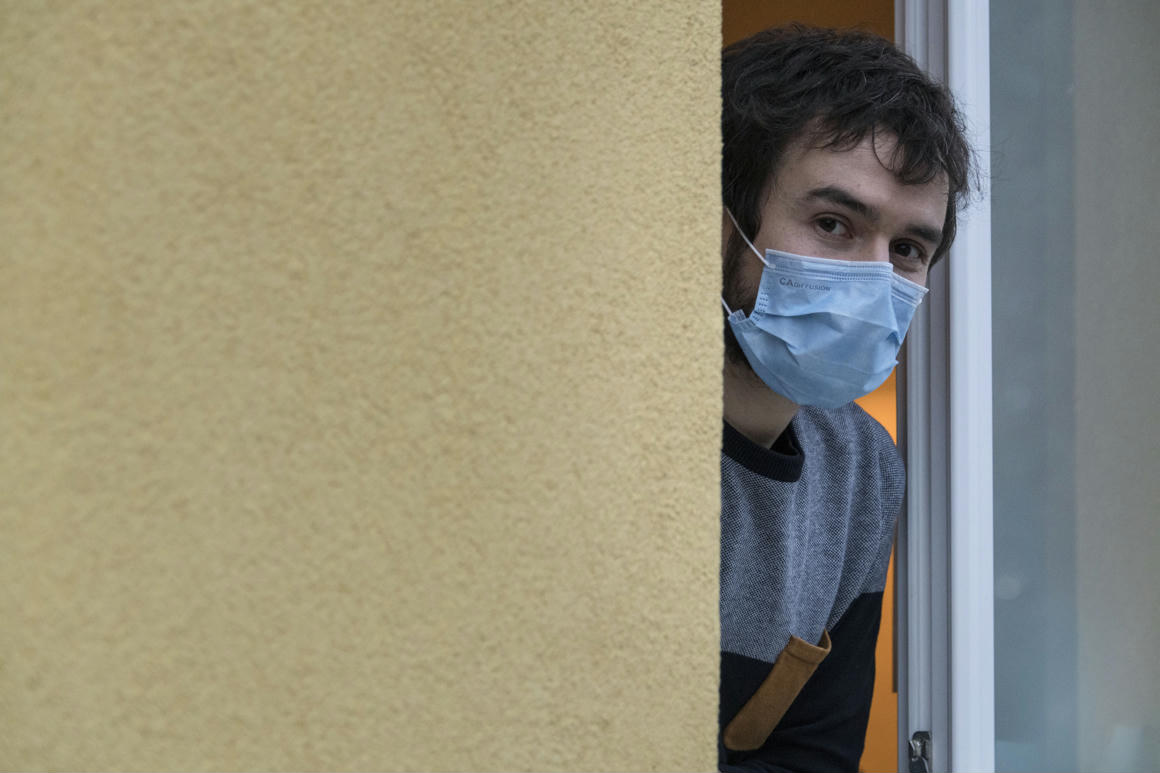 Universities close, events are cancelled, and tourists stay home as Covid-19 fears ramp up in Hungary. This and other important stories from this week. 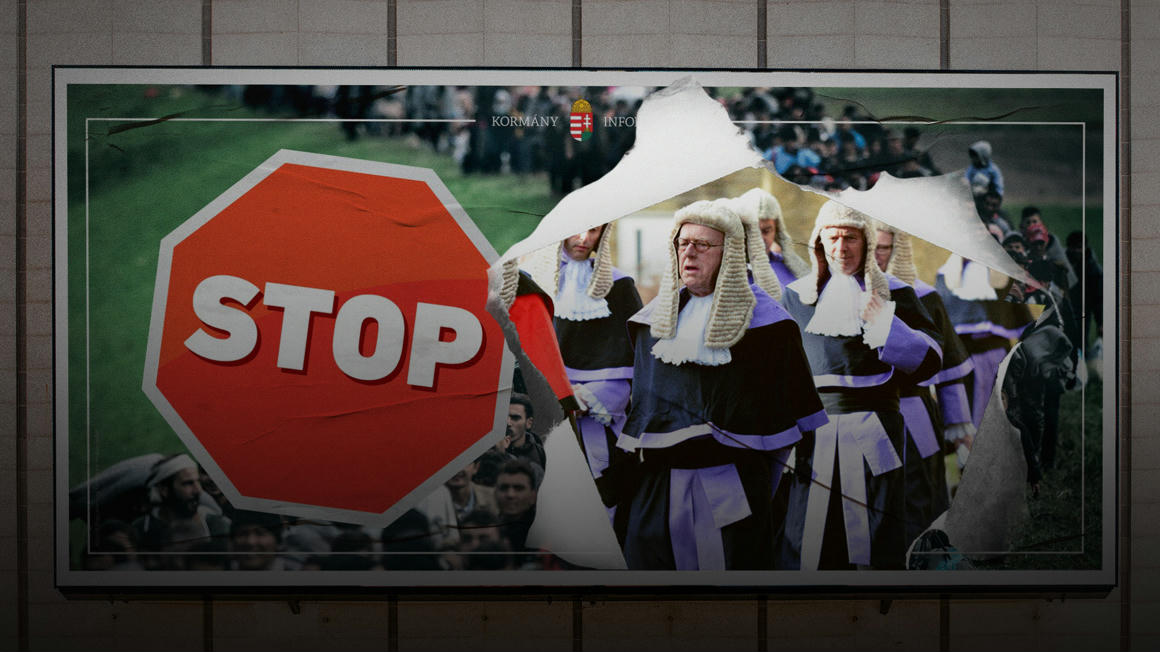 After years of failed attempts and political setbacks, the Hungarian government is trying a novel method for expanding its influence over the judiciary and eroding public trust in the courts. Europe-wide judicial solidarity and pressure from within the EU seem to be the only ways to limit the ambitions of the country’s ruling party. 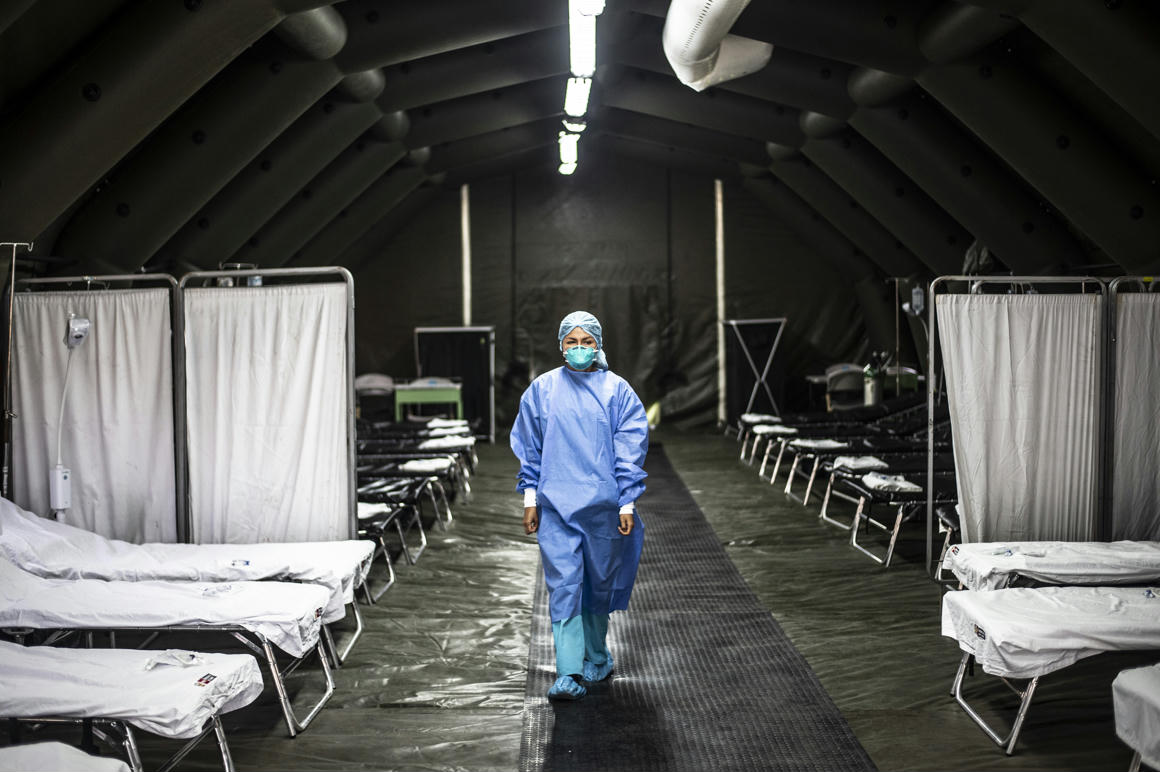 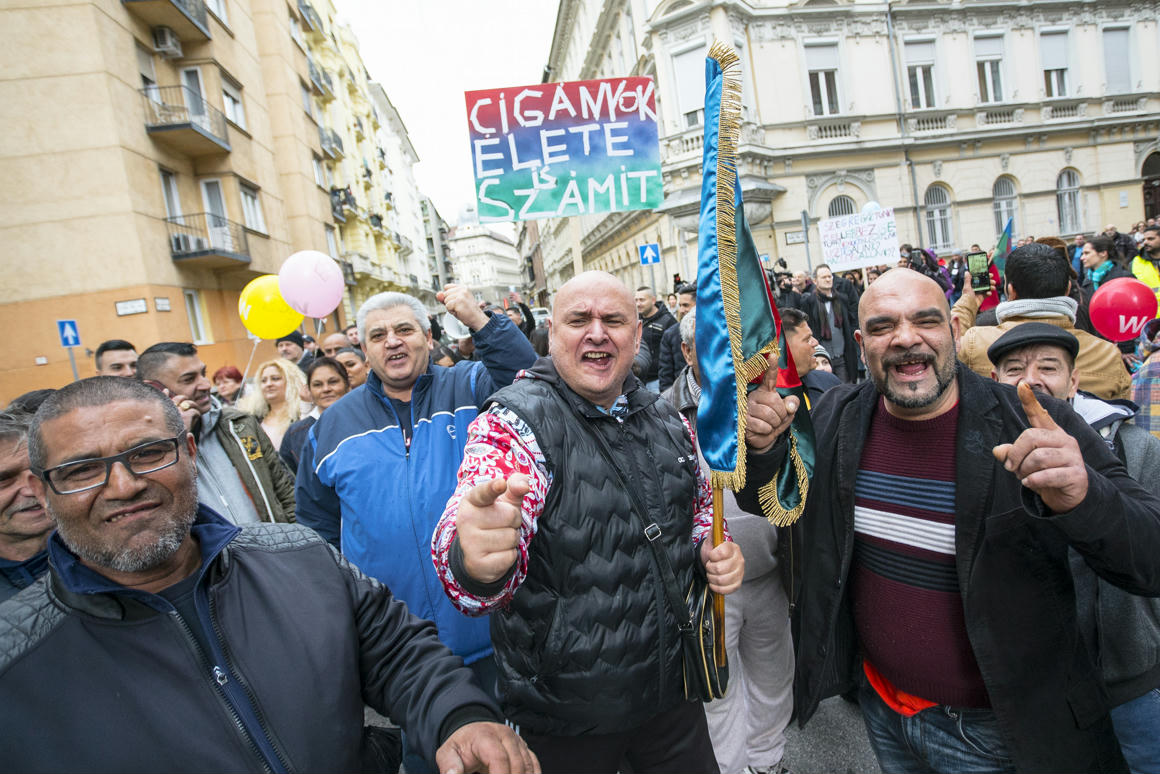 The coronavirus spreads, police investigate a TikTok video, Budapest takes over financing of four theatres, and other stories from this week. 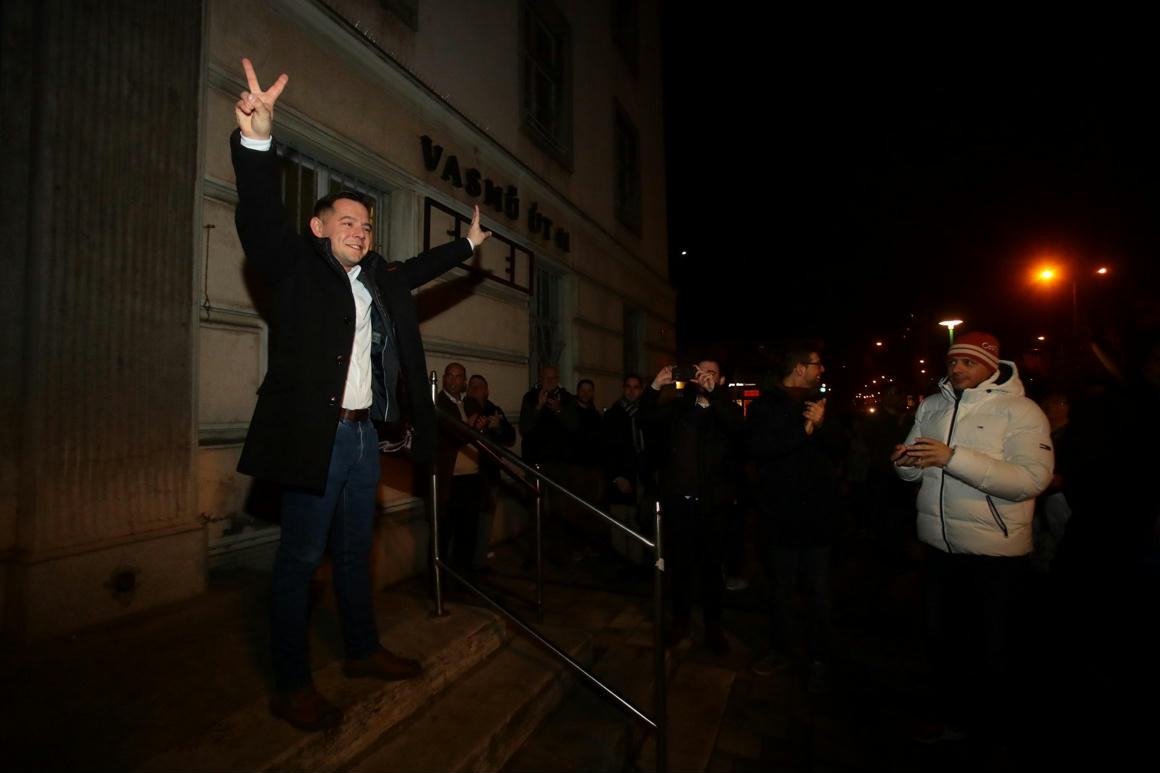 Total unity in Dunaújváros brought the opposition its first ever victory in a national election, and could light the path toward defeating Fidesz in 2022. 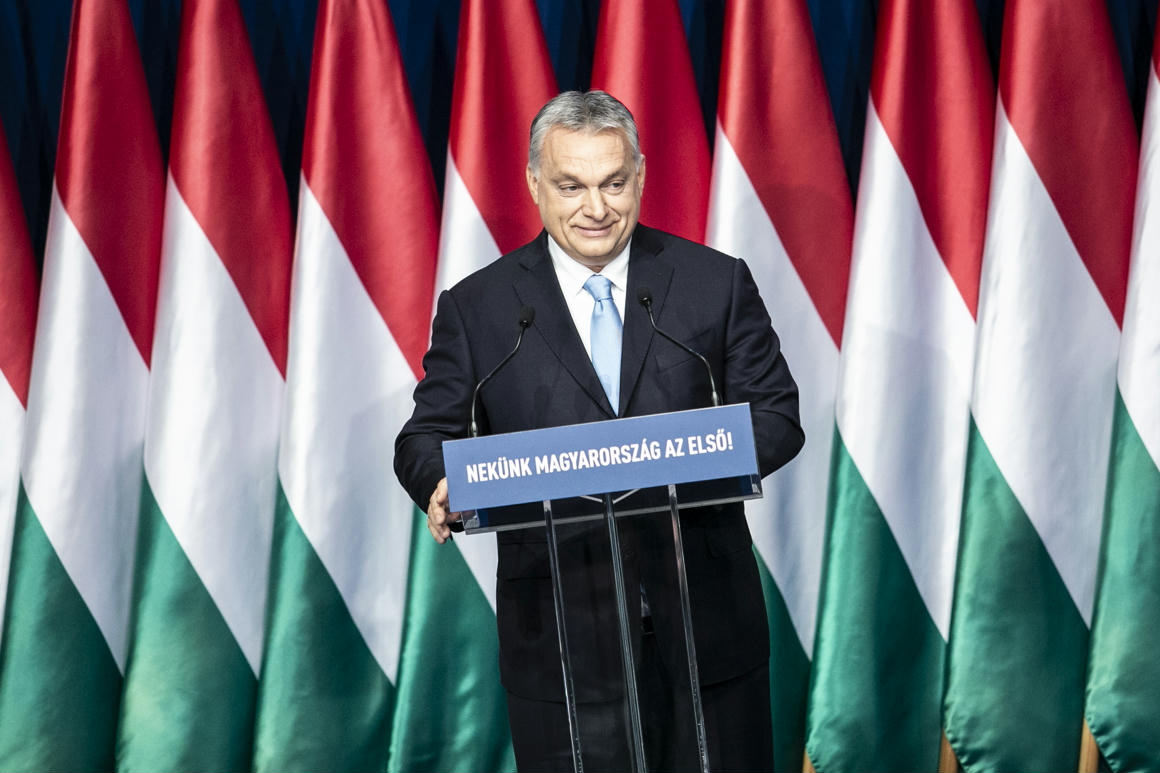 Right-wing extremists march in Borsod county, the opposition wins a key by-election, Trump and Orbán have a chat, and other stories from this week. 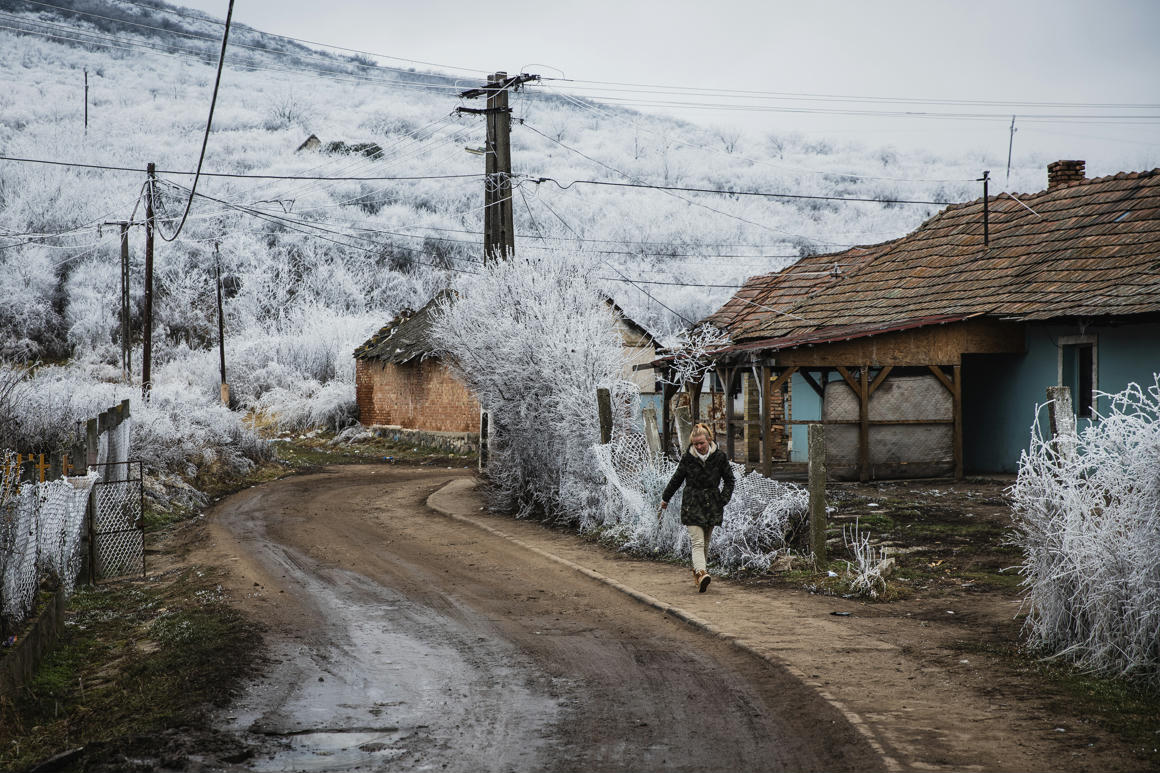 The last National Consultations were in 2018 on "Family Protection" and in 2017 on the "Soros Plan". 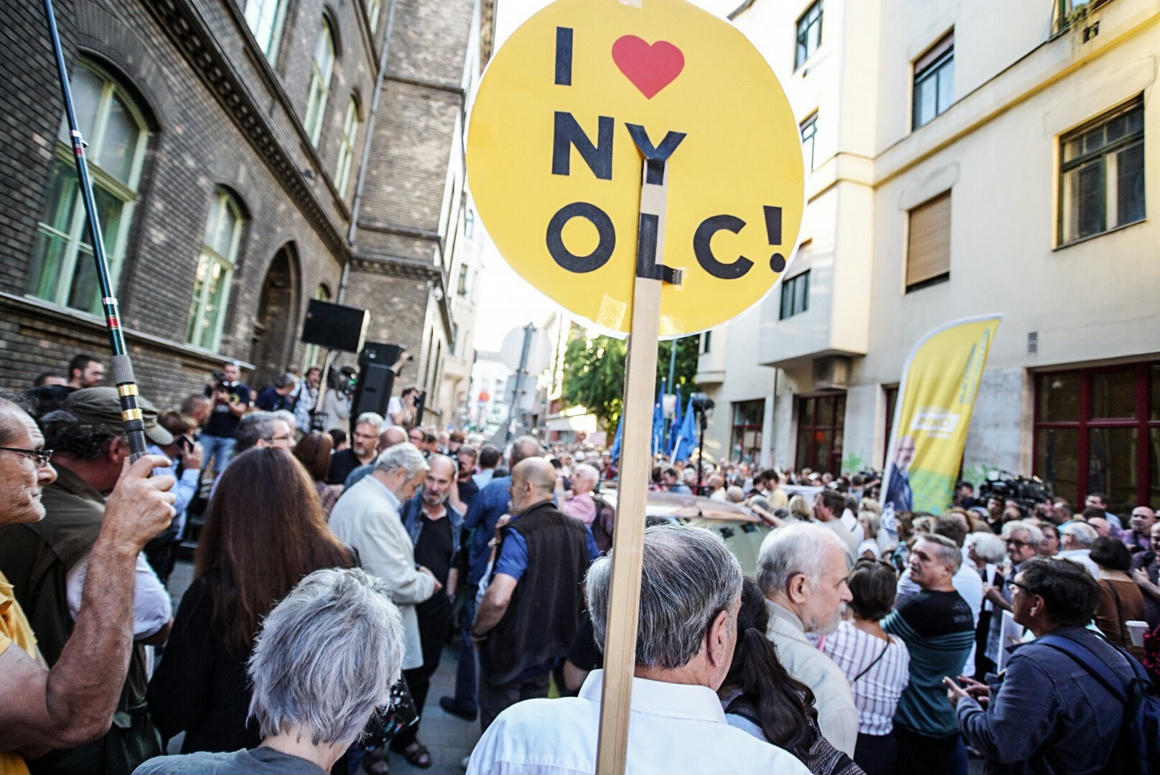 A diverse movement of left-wing organizers in Budapest is working on two fronts to make social - and political - change. 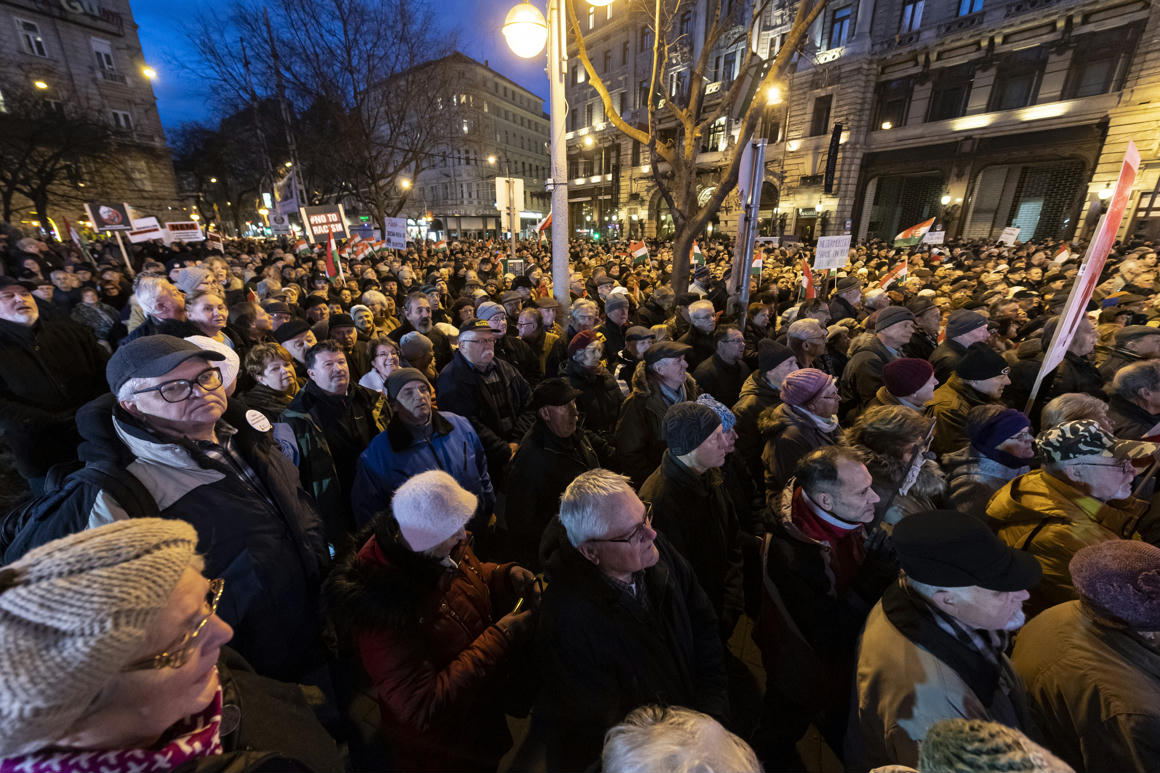 Around 2,000 people gathered in the 7th District to oppose anti-white racism and anti-Christian bigotry. 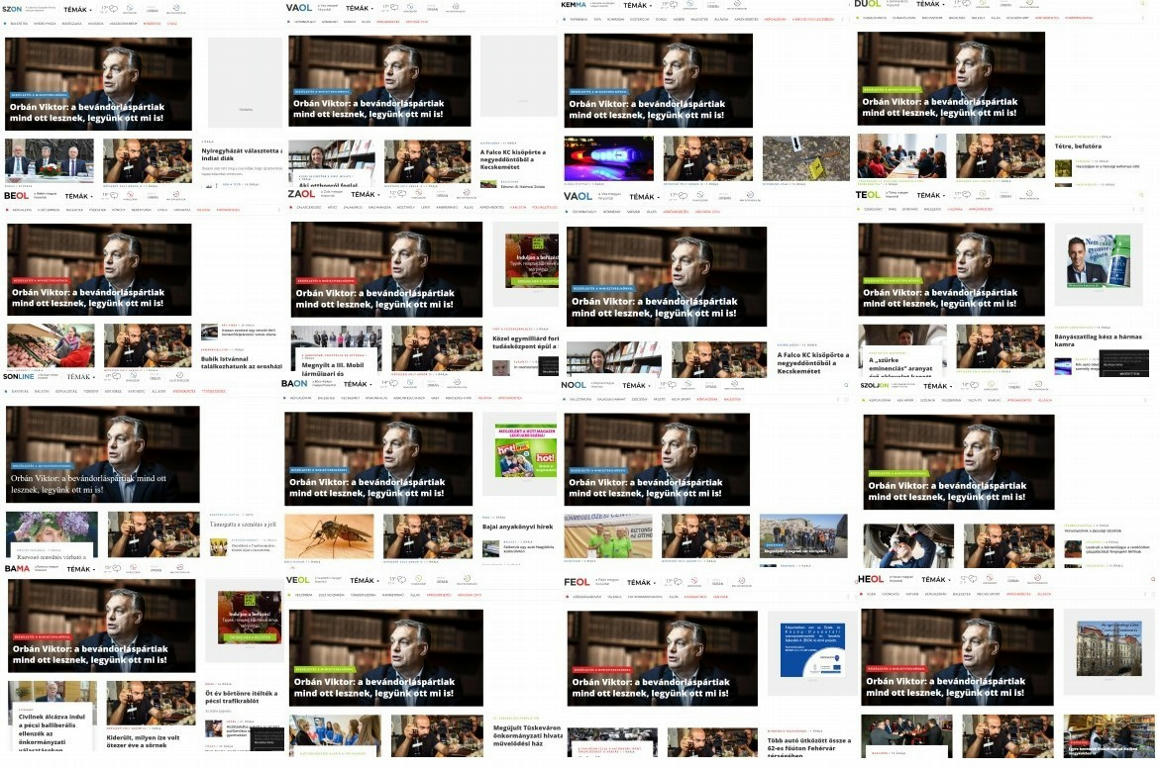 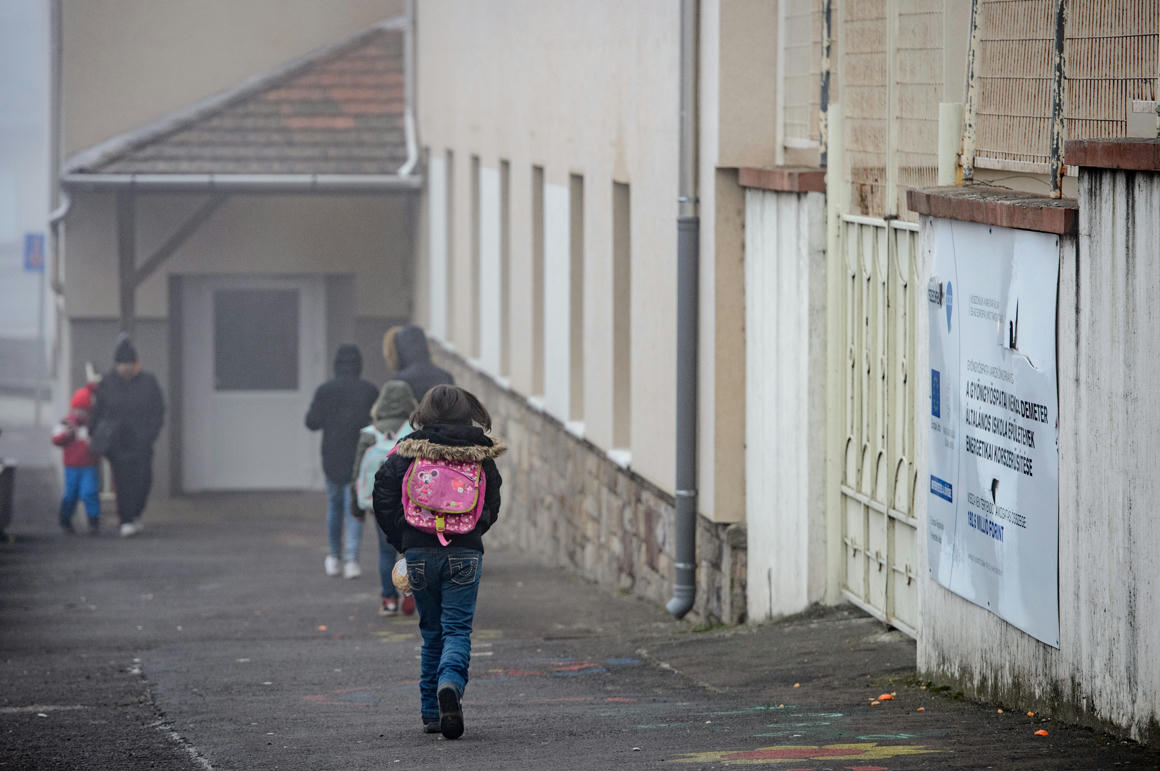 Hungary's top defense lawyer called for the government to pay court-ordered compensation to prisoners and to Roma victims of school segregation. 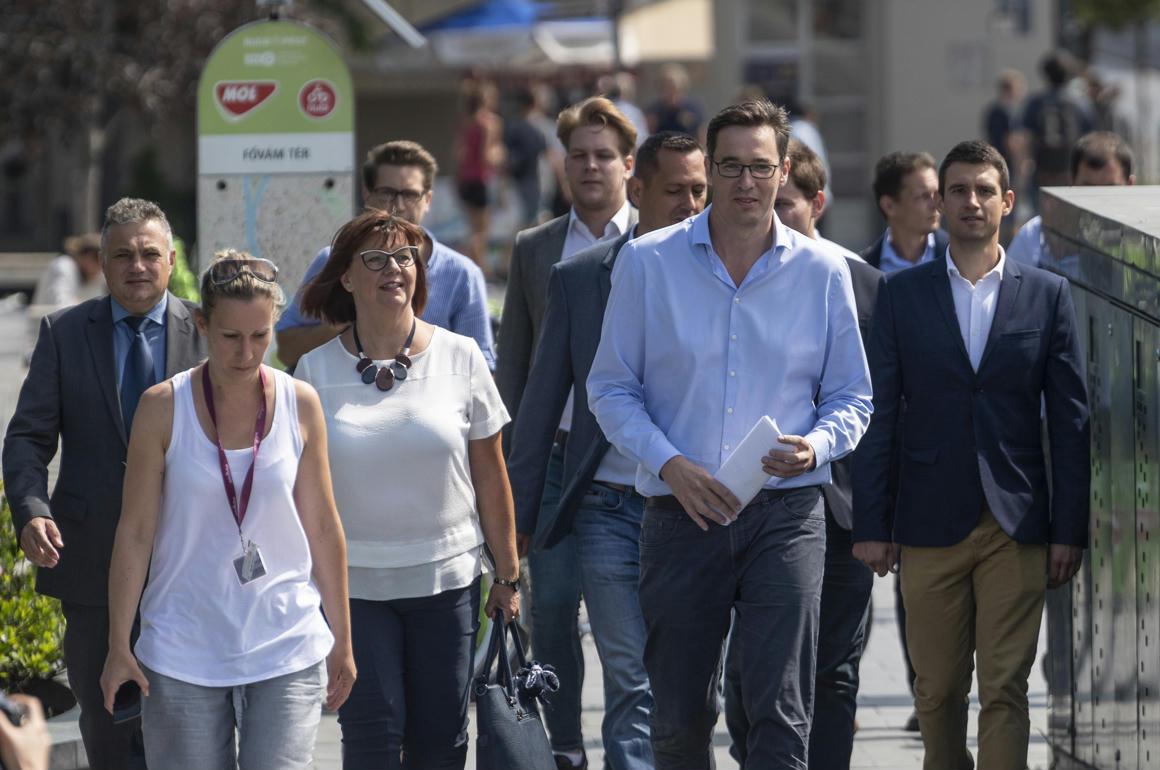 After the opposition showed unity could result in election wins, Fidesz faces a tough choice: compromise or domination. 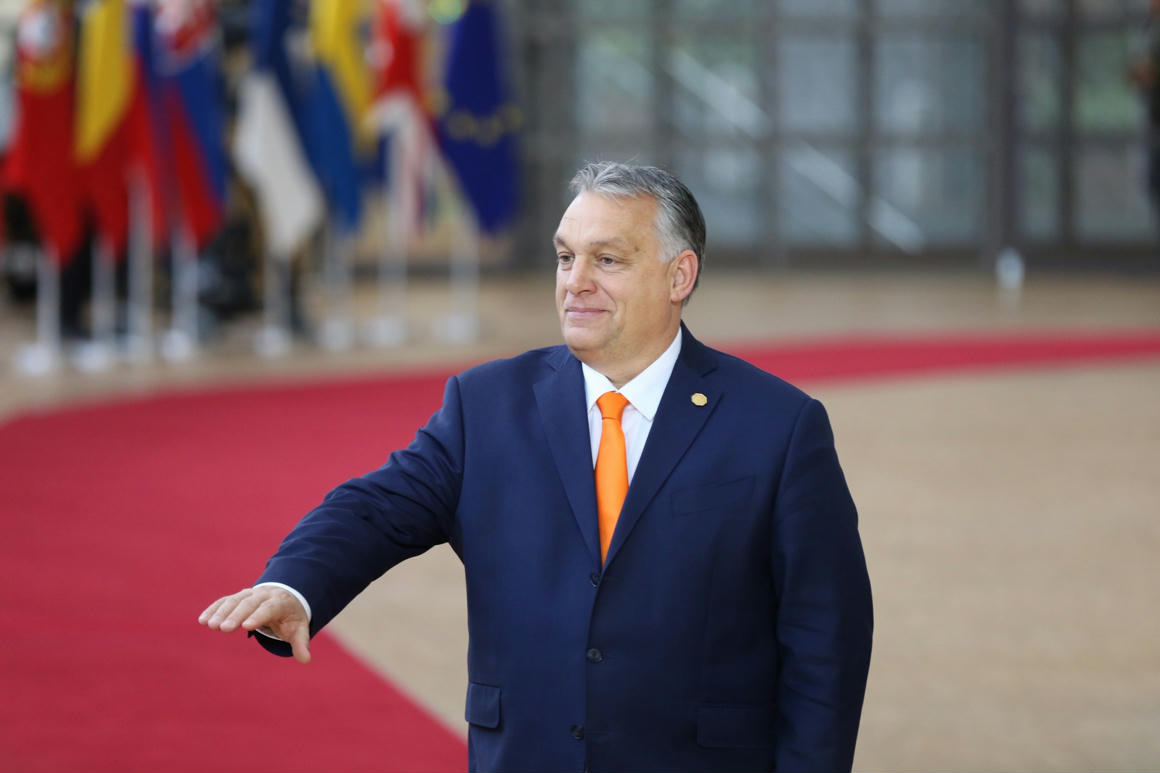 The EPP's support for the resolution deepened the fault lines between the group and Fidesz, making it even more likely that Hungary's ruling party will leave EPP and seek other allies in the European Parliament. 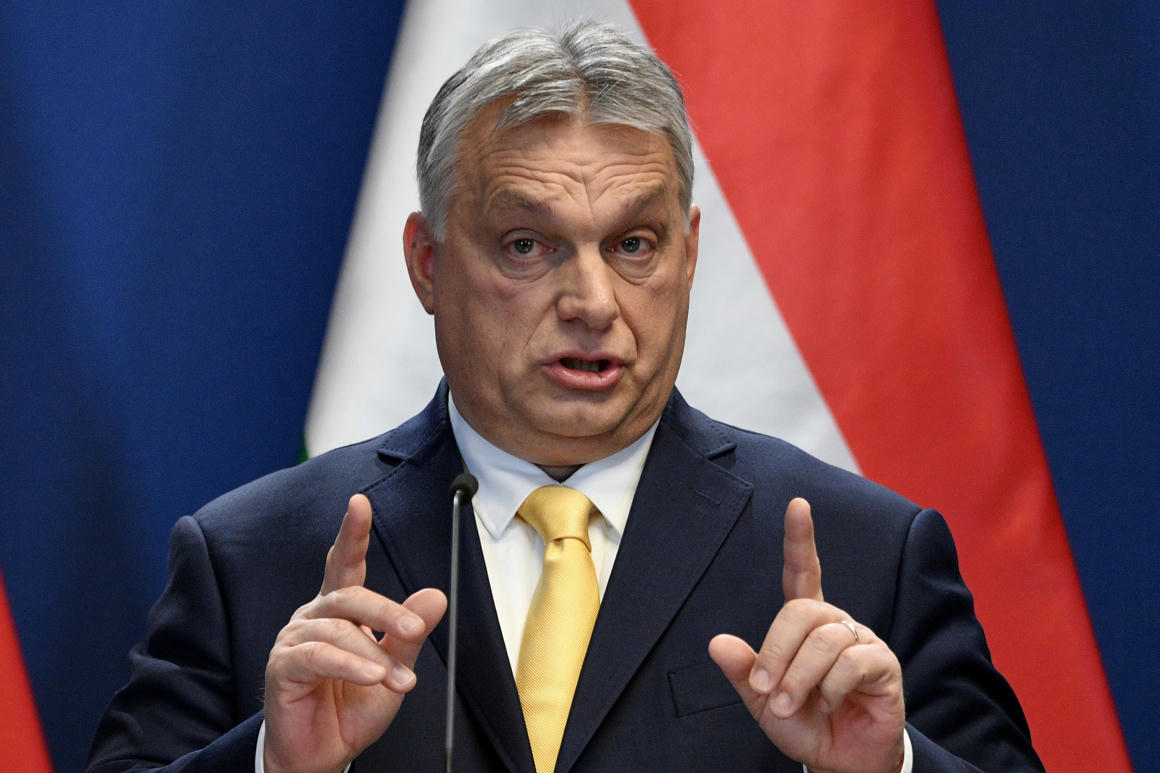 In the independent media's only chance of the year to pose questions to the prime minister, Orbán said it was unfair that Roma children that faced school segregation received monetary damages. The first 2020 edition of the weekly English-language newsletter from Insight Hungary.